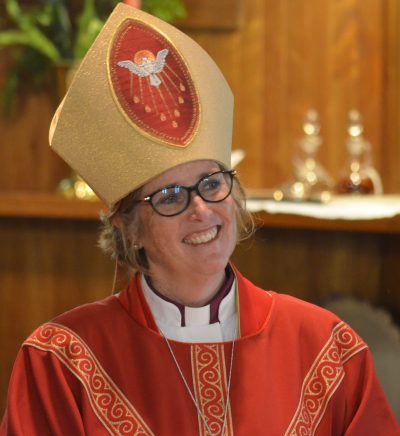 Since the vote on Canon 21 at General Synod, many statements and assessments have been posted by bishops and other delegates.  Sometimes this has meant the media have an episcopal message before people in the pews have a chance to absorb it.

Archbishop Anne has chosen to communicate with this Diocese later in the week.  This means her statement will go to the Diocese first and then be posted on the internet after Sunday Liturgies.