Archbishop Anne Germond is pleased to announce that two individuals will be installed to positions of honour during the opening service for Synod 2021 livestreamed from St. Luke’s Cathedral on September 16th at 7 p.m. 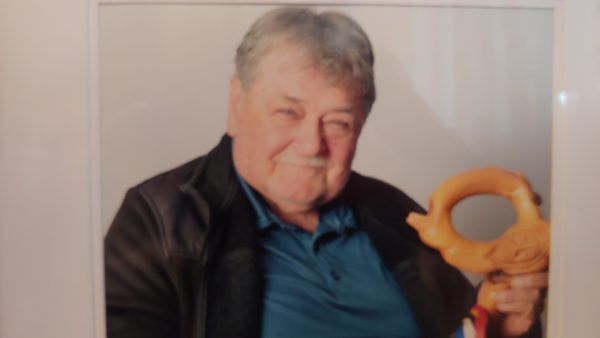 Elder Willard Pine of Garden River First Nation, a direct descendant of Chief Shingwauk, has accepted Archbishop Anne’s invitation to be the Indigenous Spiritual Advisor to the Archbishop of Algoma. 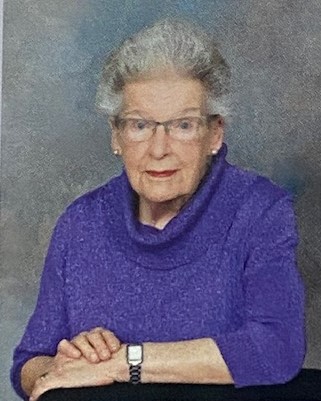 Mrs. Fran Glover, Holy Trinity (Sault Ste. Marie), will be named Honourary Lay Canon of St. Luke’s Cathedral in recognition of her valuable contributions to the Diocese of Algoma (and beyond) during a lifetime of service and ministry.

More information and biographical details on these two special individuals will be forthcoming.

We congratulate Elder Willard and Fran and uphold them in prayer as they prepare for their installations on September 16th.